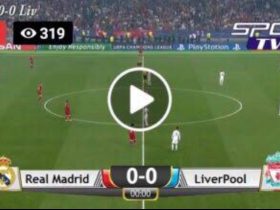 The Reds have competed in every game that was available to them this season, advancing all the way to the championship match in each of the three knockout competitions.

At this point, their primary goal is to win the Europa League in addition to the FA Cup and the Carabao Cup. After Manchester City’s dramatic victory in the Premier League title game, Liverpool’s hopes of winning the quadruple have been dashed, but the Champions League is much more than just a consolation prize. 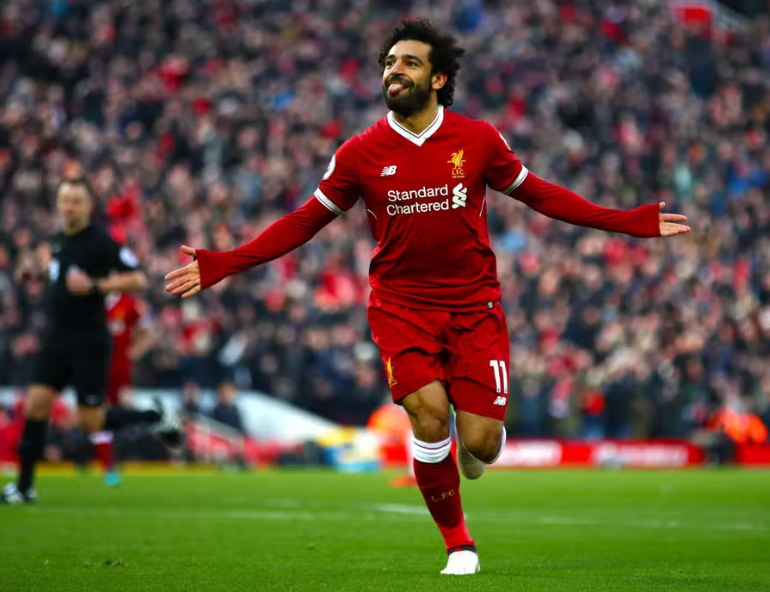