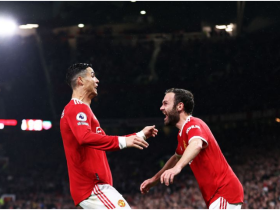 When Nigerian musician Falz showed off his football skills at Old Trafford, the stadium that is home to Manchester United, he established a new personal best for himself.

The delighted rapper and comedian referred to it as a once-in-a-lifetime opportunity for him because he was competing against an all-star team from the UK.

In spite of the fact that he is a fan of Arsenal, a large number of people in Nigeria, including notable celebrities, have turned to social media to express their joy and support for Falz. Continue reading:

Folarin Falana, better known by his stage name Falz, is a rapper, actor, and comedian from Nigeria. He recently had the opportunity to showcase his skills as a football player at the Theater of Dreams, which is the home stadium of Manchester United. 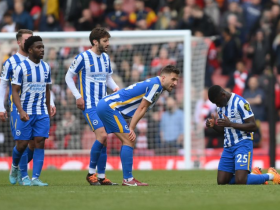 Falz, who was ecstatic with the accomplishment, stated that playing against an all-star side from the United Kingdom at Old Trafford was a once in a lifetime opportunity for him.

“This is the kind of moment that only comes around once in a lifetime! Earlier morning, I had the opportunity to compete against a UK all-star team at Old Trafford. Even though I support Arsenal, this is still a dream for me. ” 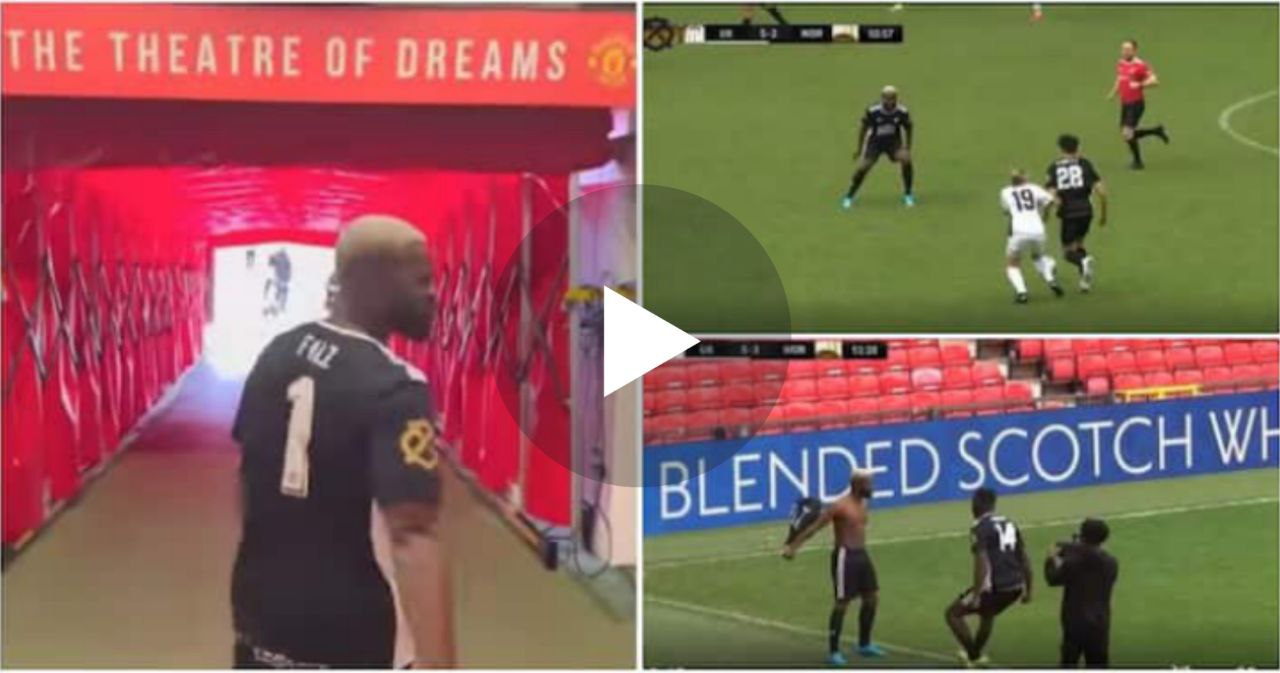 Falz said that he deserved to win a Ballon d’Or in another video from the game, which was captured after he had scored a goal.

he wrote: “Put this guy in the running for the Ballon d’Or already, abeg!!! Try to guess who found the back of the net today at Old Trafford.” 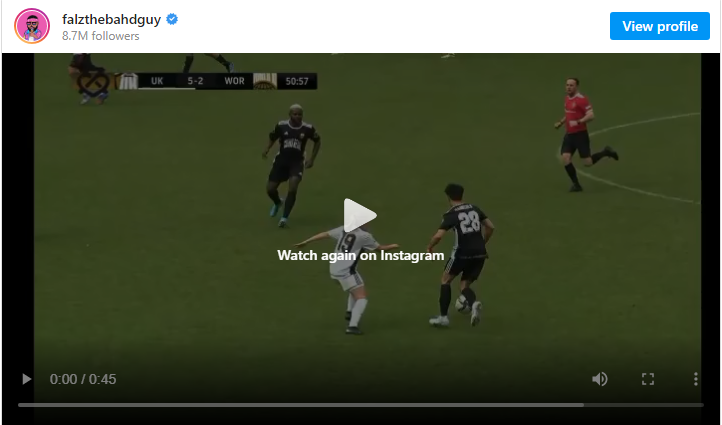