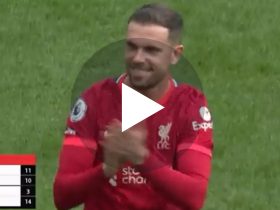 Cristiano Ronaldo His return to Manchester United was, of course, greeted with a great deal of anticipation. The return of the Old Trafford faithful’s most successful son heralded the realization of the hope of a title challenge and the rebirth of the old Manchester United.

Ronaldo has come in for a lot of unfair criticism this season.

READ MORE: Cristiano Ronaldo of Man Utd is up for Premier League Player of the Month award.

However, it was not to be. A large number of fans have been merciless in their criticism of Ronaldo, choosing to point the finger at his lack of running ability as a way to underline his unsuitability for the team.

The fact is, though, that Ronaldo was not recalled to Manchester United in order to ‘put in a shift.’ Not at all, he was brought back solely for the purpose of scoring goals, and nothing else. 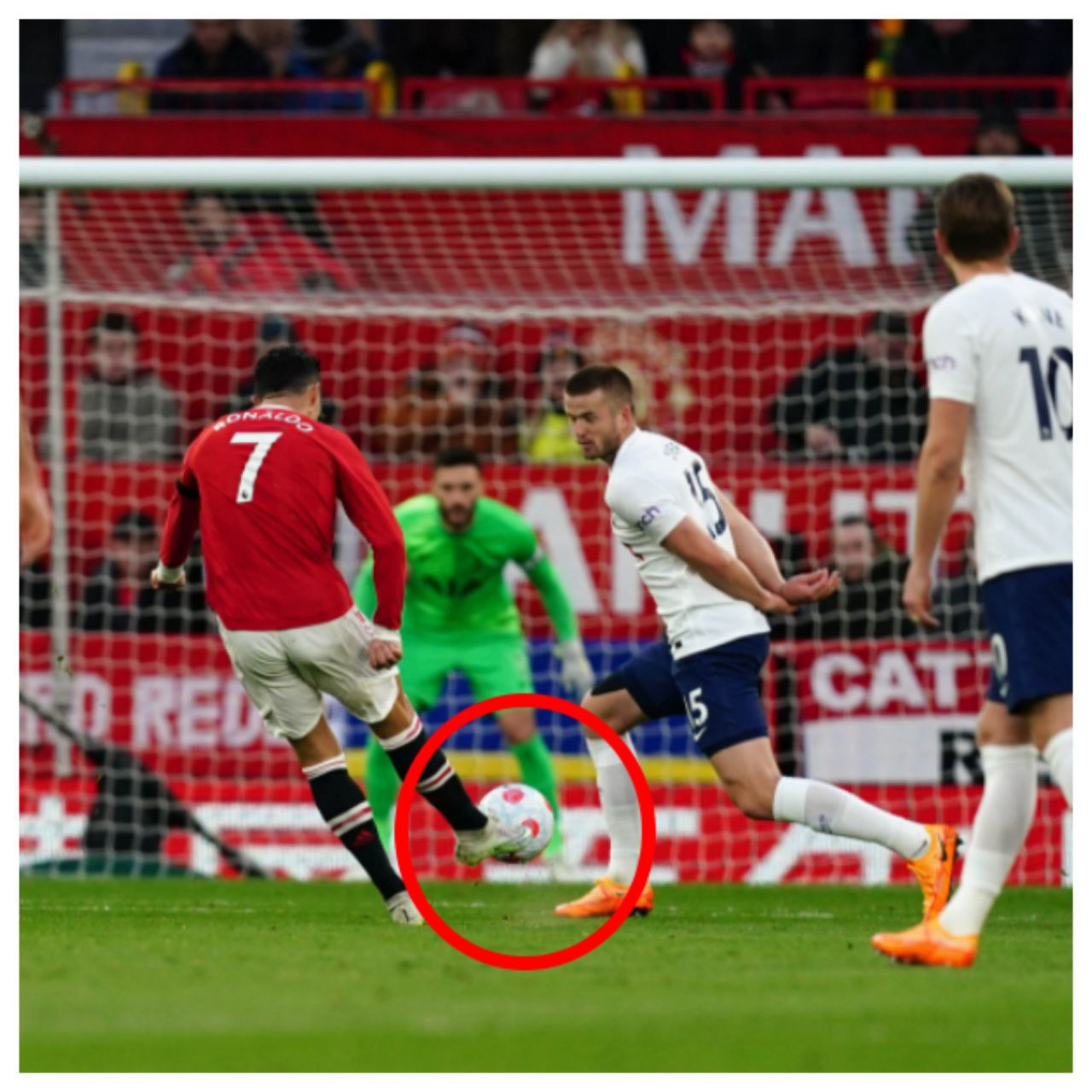 Which, to be fair, he has followed through on. The goal, scored by Ronaldo past Edouard Mendy on Thursday night, ensured that Manchester United avoided a second consecutive defeat.

A CR7 speciality hat-trick had saved United’s blushes in a 3-2 home triumph against Norwich just a few days before that.

And it’s a pattern that persisted when he returned to the club in August of this year.

See below for a video showcasing Ronaldo’s goals during the United 2021/2022 season, during which time some critics have labeled him as “a bust.” 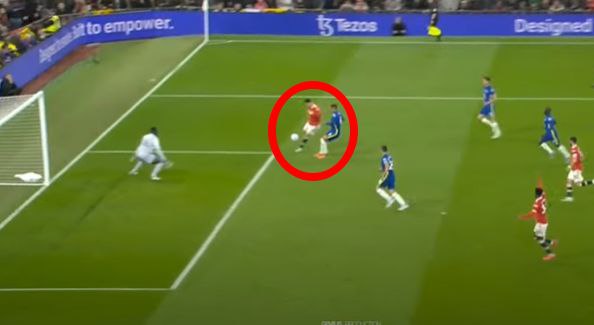 Although the first touch appears to be simple to the untrained eye, anyone who has played soccer at any level will understand how tough it is to perform — especially when an opposing defense is in close proximity to the ball carrier.

And the finish? It’s nothing short of spectacular, especially coming from the greatest striker in history. You could tell as soon as he brought the ball to the ground that the net was going to bulge. 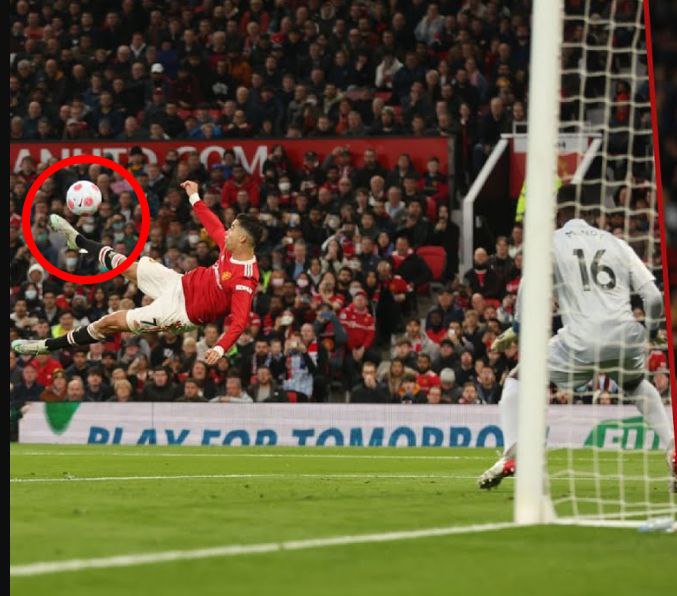 What Ronaldo has accomplished thus far in 2021/22 while playing for a mediocre United squad is rather remarkable, and incoming manager Erik ten Hag will undoubtedly be excited to collaborate with him in the future season.

It is possible that United may become a formidable force once more if the current Ajax manager is able to recruit players who can provide appropriate support for the former Real Madrid and Juventus striker.

What would have happened to Manchester United this season if Cristiano Ronaldo hadn’t played?

With a spectacular goal against Chelsea on Thursday evening, the 37-year-old superstar rescued the Red Devils for the upmteenth time in the 2012/13 season.

Ronaldo’s goal came just two minutes after Marcos Alonso had given United the lead at Old Trafford, and it was enough to win the Red Devils a 1-1 draw.
Ronaldo’s marvellous strike was his 17th in the Premier League, bringing him level with Heung-min Son in the standings as a result of the win.

Not bad for a player who was erroneously labeled as “part of the problem” at Manchester United by many.

It’s safe to say that Cristiano Ronaldo’s goal against Chelsea was one of his best since returning to English football.

Nemanja Matic’s lofted pass was expertly controlled by the Portugal international, who then rocketed the ball past Edouard Mendy on the half-volley.

Ronaldo’s goal was a piece of art, and slow-motion footage of the goal wonderfully captures exactly how stunning it was to witness.

Interestingly, the video below has gained widespread attention on social media…