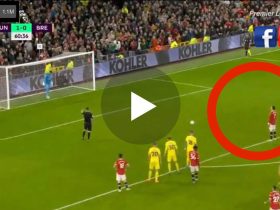 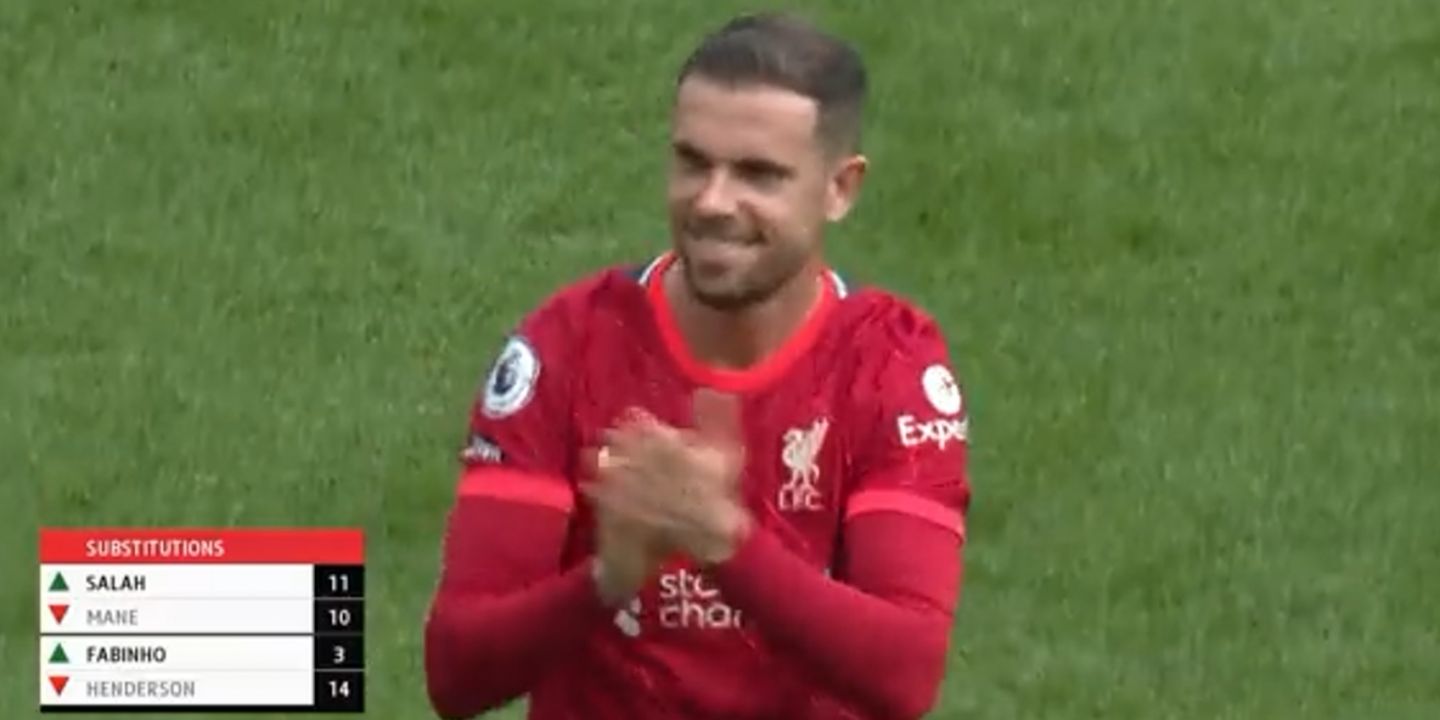 Jordan Henderson enjoyed being booed by Newcastle fans as he was substituted in Liverpool’s meeting with the Magpies.

The Liverpool captain was replaced by Fabinho in the 69th minute, to the boos of the home crowd. Henderson is from Sunderland, and the two cities are known to dislike one other.

The midfielder just smiled as he went off and seemed like he was relishing it, which can be seen here.

Newcastle fans boo Jordan Henderson as he leaves the pitch.